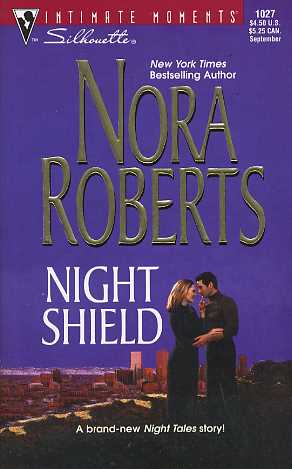 NOT TO BE TRUSTED?

Even though he agreed to protect her cover -- even though her own dad vouched for him -- Allison Fletcher refused to be seduced by Jonah Blackhawk's smooth charm and good looks. She was too much of a cop to fall for a shady character like Jonah...even if her pulse did race at his touch.

If only she didn't have eyes like prime whiskey and a smile that melted his insides. If only she weren't Boyd Fletcher's daughter. Jonah had never cared much for cops -- until now. But Ally was definitely off-limits to a guy like him. If only he could stop wanting her....
Reviews from Goodreads.com