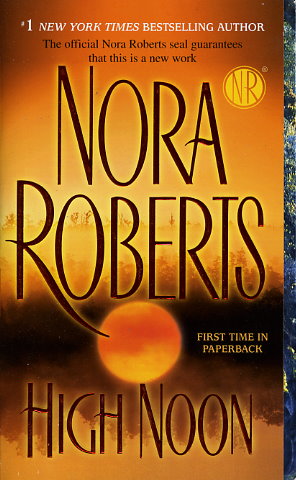 A woman who walks fearlessly into danger--but must draw on her courage to let love into her life.

Police lieutenant Phoebe MacNamara found her calling at an early age, when a violently unstable man broke into her family's home, trapping and terrorizing them for hours. Now she's Savannah's top hostage negotiator, and she puts her life on the line every day to defuse powder-keg situations.

After watching her talk one of his employees off a roof ledge, Duncan Swift is committed to keeping this intriguing, take-charge woman in his life. Phoebe's used to working solo, but she's finding that no amount of negotiation can keep Duncan at arm's length. Especially when a man throws a hood over Phoebe's head and brutally assaults her--in her own precinct house--and threatening messages begin appearing on her doorstep. With Duncan backing her up every step of the way, she is determined to establish contact with the faceless tormentor who is intent on making her a hostage to fear-- before she becomes the final showdown.
Reviews from Goodreads.com 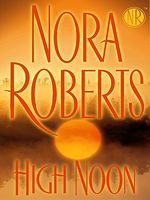 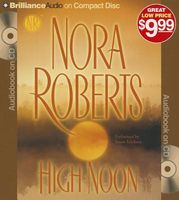