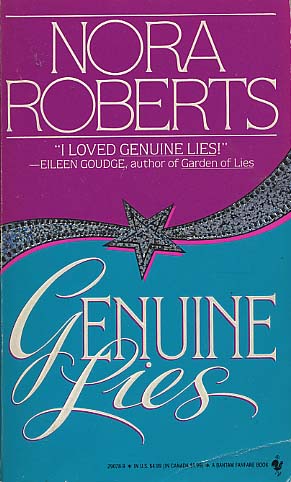 IN HOLLYWOOD, A LADY LEARNS FAST: THE BAD CAN BE BEAUTIFUL, AND THE TRUTH CAN KILL...

EVE BENEDICT. The last of the movie goddesses, a smoky-voiced sex symbol with two Oscars, four ex-husbands, and a legion of lovers to her name. The glamorous screen star is still beautiful, still tough--and still has a heart as big as the legend that surrounds her. But Eve is a woman of mystery, whose passionate affairs and tempestuous marriages have fueled gossip columns for decades. Now she is ready to reveal her secrets to one woman... but will opening herself to Julia Summers's scrutiny endanger the only person who will tell her truth... her way?

JULIA SUMMERS. A renowned writer, as astonishingly lovely as she is private, Julia cares deeply for her young son--and not at all for a place in the spotlight. Transported from her quiet life in Connecticut to glitzy Beverly Hills, Julia hates the limelight but loves her work. But no subject is as irresistible as the glorious Eve... and no story more challenging to tell than the one nobody in Hollywood wants told. She cannot refuse the dream job Eve offers her... but can she be seduced into keeping the secrets she learns?

PAUL WINTHROP. Eve's stepson and the hottest novelist in a very hot town, Paul provokes a different kind of fantasy with his bronzed muscles and panther's grace. He has a stake in keeping Eve's image just as history has written it... but will he sacrifice the woman he's always loved for a chance to write his own happy ending?
Reviews from Goodreads.com 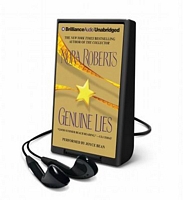