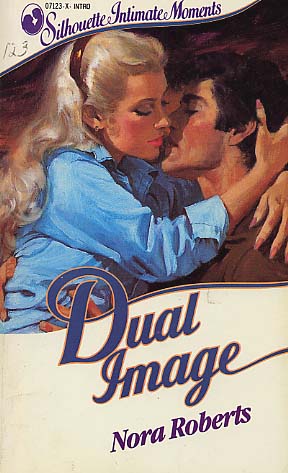 SHE COULD BE ANY WOMAN HE WANTED...

As "Amanda Jamison," Ariel Kirkwood suffered stoically through the daily traumas of a popular soap opera. She was adored by her loyal fans, as well as the real people in her life.

Booth DeWitt had written his greatest script. From the pain of a bitter marriage came a bitingly brilliant story. Ariel knew she wanted to play the scheming wife-a complete change from her sweet daytime heroine.

Ariel the actress awoke the ghosts of Booth's past with her eerily perfect portrayal of his ex-wife. Ariel the woman broke through his hardened cynicism-and tempted him to love again!
Reviews from Goodreads.com 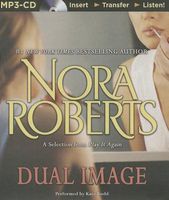 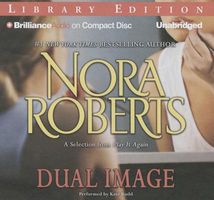