Dance to the Piper — Nora Roberts 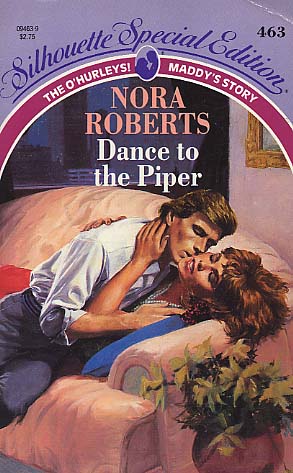 A woman who dared to dream and a man who had forgotten how.

Though her name was up in lights, Maddy O'Hurley cared nothing for the trappings of stardom. All that mattered was dancing. She moved in perfect harmony to the music that ruled her life both onstage and off.

Recording mogul Reed Valentine saw the world in black and white -- and women were on the dark side, not to be trusted. So when eternal optimist Maddy whirled in to his life, bringing color and laughter, he was instantly suspicious. He dealt with ruthless expertise. Music was his business and he was all business--until she lit up the stage....

After all, if he danced to her tune, began believing in miracles, wouldn't he ultimately have to pay the piper? Reed's only passions were wealth and power... until Maddy engaged the mesmerizing mogul in the daring dance of love. 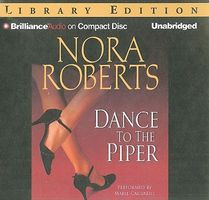 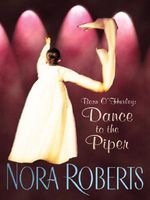