Dance of the Gods — Nora Roberts 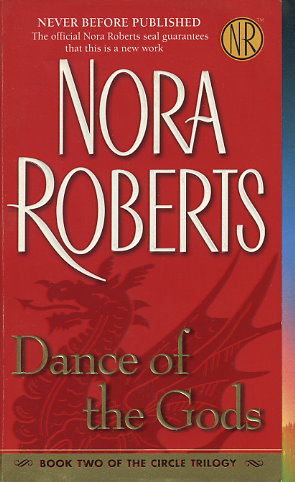 Blair Murphy has always worked alone. Destined to be a demon hunter in a world that doesn't believe in such things, she lives for the kill. But now, she finds herself the warrior in a circle of six, chosen by the goddess Morrigan to defeat the vampire Lilith and her minions.

Learning to trust the others has been hard, for Blair has never allowed herself such a luxury. But she finds herself drawn to Larkin, a man of many shapes. As a horse, he is proud and graceful; as a dragon, beautifully fierce; and as a man ... well, Blair has seen her share of hunks, but none quite so ruggedly handsome and playfully charming as this nobleman from the past.

In two months' time, the circle of six will face Lilith and her army in Geall. To complete preparations and round up forces to fight, the circle travels through time to Larkin's world, where Blair must choose between battling her overwhelming attraction to him--or risking everything for a love that can never be .. .
Reviews from Goodreads.com

Can't wait for the next one! 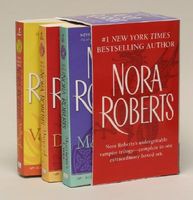 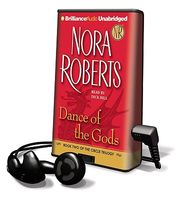 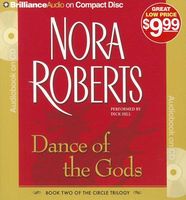 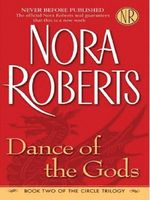 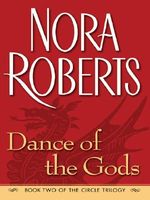