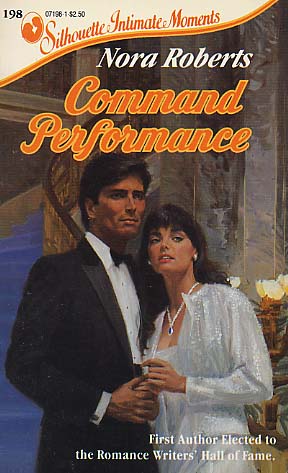 In Eve Hamilton's youth, His Royal Highness Alexander de Cordina had played the part of a fairy-tale prince. Cordina was still a storybook place, but seven years ago Eve had learned that its villains were undeniably real. She had also learned to put her childhood dreams behind her.

It was Alexander's request that brought Eve, along with her theatrical troupe, back to Cordina. She still took his breath away with her flawless beauty, and just the sight of her natural sensuality made him ache. It soon became evident that the dangers would never remain in the past--but neither would the desires.
Reviews from Goodreads.com 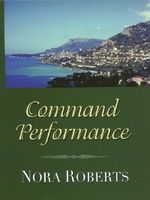