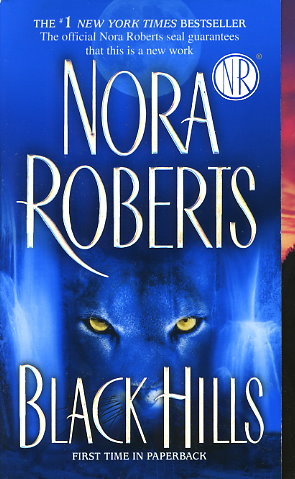 Nora Roberts takes us deep into the rugged Black Hills of South Dakota, where the shadows keep secrets, hunters stalk the land and a childhood friendship matures into an adult passion.

Cooper Sullivan spent the summers of his youth on his grandparents' South Dakota ranch, sharing innocent is and stolen kisses with the neighbor girl, Lil Chance. Now, twelve years after they last walked together hand in hood fate has brought them back to the Black Hills.

Coop has left his fast-paced life as an investigator in New York to take care of his aging grandparents and the ranch be has come to call home. Though the memory of his vouch still haunts her, Lil has let nothing stop her dream of opening the Chance Wildlife Refuge. But something . . . or someone . . . has been keeping a close watch. When mull pranks and acts of destruction escalate into the heartless killing of Lil's beloved cougar, memories of an unsolved murder in these very hills have Coop springing so action to keep Lil safe.

Lil and Coop know the natural dangers that lurk in the wild landscape of the Black Hills. But a killer of twisted and unnatural instincts has singled them out as prey ... 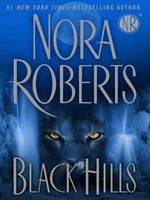 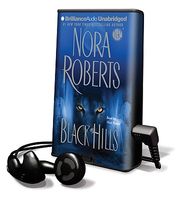 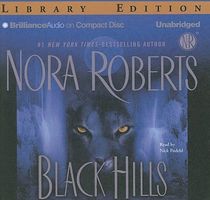