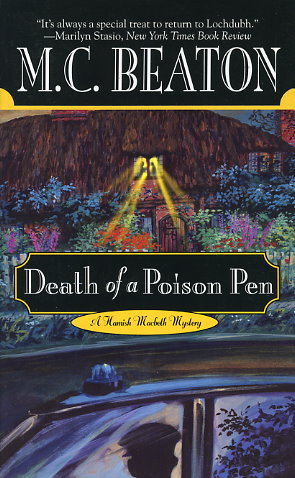 A sudden plague of maliciousness strikes the beautiful Highland town of Lochdubh in the form of a rash of poison pen letters. Things turn deadly when the local postmistress is found hanged in her room...with a vicious note beneath her dangling feet. Though his superiors call it an obvious suicide, Constable Hamish Macbeth pronounces it a murder-and sets off a media circus. But Hamish is soon distracted by Jenny Ogilvie, a friend of his ex-fiancee, who arrives in Lochdubh to seduce him. And he's ambushed by local reporter Elspeth Grant, who sets out to land the story-and Macbeth-for herself. Caught in the middle of this volatile case, the constable faces dangerous romances...and a black-hearted culprit wielding a mighty--and lethal--pen.
Reviews from Goodreads.com 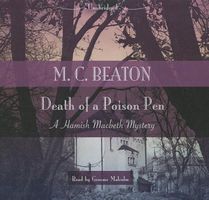 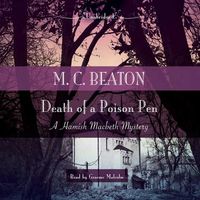 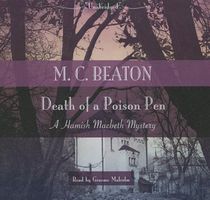 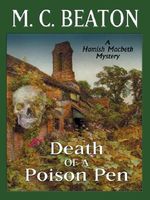