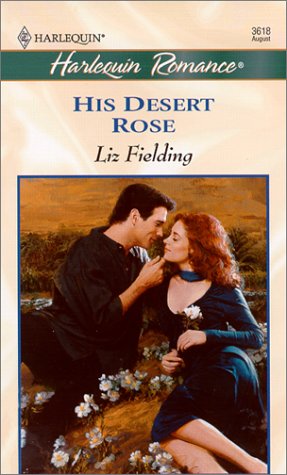 Prince Hassan al Rashid has all the trappings of an international playboy. But beneath his designer suit lies the heart of a true desert prince. Determined to save his country from ruin, Hassan decides to attract the world's attention by kidnapping Rose Fenton!

Darling of the media, Rose has never met anyone as powerful and ruthless as Hassan. He's her ultimate fantasy man -- but will his pride ever allow him to see her as suitable marriage material?
Reviews from Goodreads.com