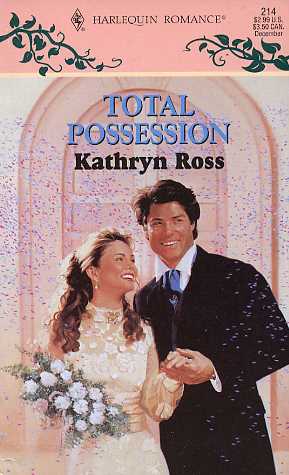 Their eyes had met across a crowded room

But whereas Alexi Rossini's look had registered a heady combination of power and sexuality, Max Channing's had held more than just appreciation for Alexi's beauty. There had been a cool, calculating assessment of her in his eyes that hadn't quite fit a first encounter. Nor had their conversation been the stuff of which dreams were made, when they'd joked about getting married--then divorced--in the space of a fortnight.

Yet in a town where such happenings were the norm, they appeared to have gotten it right. Until Alexi realized with a shock that, although she loved the man she'd married, she hardly knew him. After all, what reasons could Max possibly- have had for distrusting the Rossini name so? And had their initial conversation really been in jest or a prediction of their fate?
Reviews from Goodreads.com