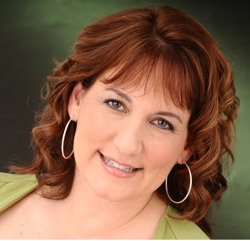 Karen Hawkins’ novels are known for their sense of humor. Perhaps this comes from growing up in a household filled with biological siblings, an adopted sister, foster siblings, and numerous foreign exchange students. It was not out of the ordinary for 12-15 children to be living in the house at a given time. Karen has a Ph.D. in political science, which she has taught at the college level. She sold her first book in 1998. She writes two novels a year. She likes to write historical and contemporary romances.

She is married to the police officer she interviewed for her first contemporary novel, “Talk of the Talk”. She has two grown children.


The Legend of Nimway Hall