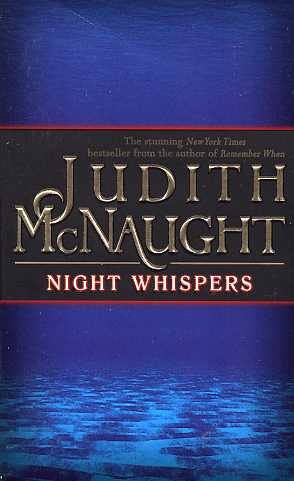 A policewoman in a small Florida community, Sloan Reynolds knows that her modest upbringing was a long way from the social whirl of Palm Beach, the world inhabited by her father and her sister, Paris. Total strangers to Sloan, they have never tried to contact her--until a sudden invitation arrives, to meet them and indulge in the Palm Beach social season.

A woman who values her investigative work more than a Dior dress, Sloan is unmoved by the long-overdue parental gesture. But when FBI agent Paul Richardson informs her that her father and his associates are suspected of fraud, conspiracy, and murder, Sloan agrees to enter into her father's life--while hiding her true profession.

Sloan's on top of her game until she meets Noah Maitland, a multinational corporate player and one of the FBI's prime suspects--and finds herself powerfully attracted to him, against her deepest instincts. When a shocking murder shatters the seductive facade of the wealth and glamour surrounding her, Sloan must maneuver through a maze of deceit and passion, to find someone to trust--and to decipher the truth behind those terrifying whispers in the dark.
Reviews from Goodreads.com

A good read but not stellar ... I liked Sloan the other women characters but some of the men were caricatures. I won't spoil this by giving the man's name, but the wedding plans for Paris at the end of the book were implausible, IMHO. And throughout the book the POV changes were confusing.