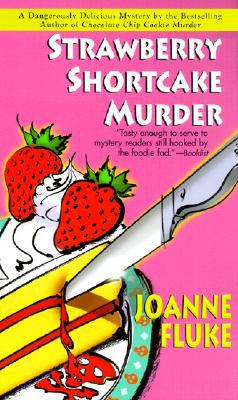 In her debut mystery, Chocolate Chip Cookie Murder, intrepid amateur sleuth and bakery owner Hannah Swensen proved that when it comes to crime, nothing is sweeter than a woman who knows how to really mix it up. Now, the flame-haired, tart-talking (and baking) heroine is back, judging a contest where the competition is really murder.

Between perfecting her Cheddar Cheese Apple Pie and Chocolate Crunchies, Hannah's snooping into the couch's private life and not coming up short on suspects. And could Watson's harsh criticism during the judging have given one of the contestants a license to kill? The stakes are rising faster than dough, and Hannah will have to be very careful, because somebody is cooking up a recipe for murder ... with Hannah landing on the "necessary ingredients" list.
Reviews from Goodreads.com 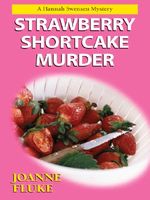