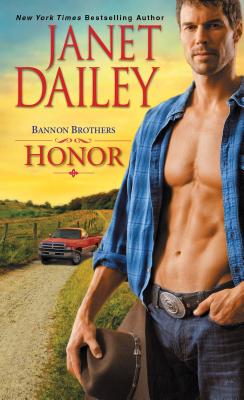 Rugged. Tall. Built to last. Linc Bannon has it all -- and he's there every time Kenzie needs him. They share a mission: to serve their country stateside, Linc in high-level intelligence and Kenzie as an expert trainer of combat dogs. Independent and sexy, Kenzie is definitely one of a kind -- and the only one he wants. But if you ask her, she doesn't need a hero in her life.

Until two of her friends, thousands of miles apart, are suddenly struck down. One, a soldier, is dead; the other, a civilian, is barely alive. Linc goes into action and uncovers a lethal web connecting the tragic events. A killer is at large, unhinged and with unfinished business. Kenzie has no choice but to join forces with the one man who can get past her defenses…

As a hidden conspiracy threatens to explode with devastating consequences, Linc is honor-bound to protect Kenzie. With all his heart, he vows to risk his life for hers…
Reviews from Goodreads.com

This is my first book that I ever read of Janet Dailey's. She's a wonderful writer and highly recommend her books. She had me hook on the first paragraph of the book.