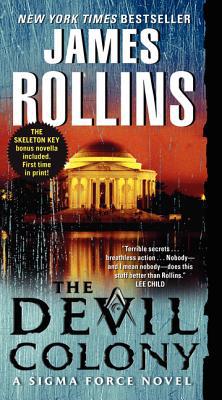 The gruesome discovery of hundreds of mummified bodies deep in the Rocky Mountains -- along with strange artifacts inscribed with an unfathomable script -- stirs controversy and foments unrest. And when a riot at the dig site results in the horrible death of an anthropologist captured by television cameras, the government focuses its attention on an escaped teenage agitator -- the firebrand niece of Sigma Force director Painter Crowe.

To protect her, Crowe will ignite a war across the nation's most powerful intelligence agencies. But the dark events have set in motion a frightening chain reaction: a geological meltdown that threatens the entire western half of the U.S. And the unearthed truth could topple governments, as Painter Crowe joins forces with Commander Gray Pierce to penetrate the shadowy heart of a sinister cabal that has been manipulating American history since the founding of the thirteen colonies.
Reviews from Goodreads.com 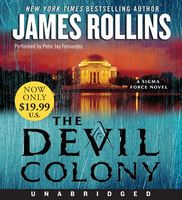