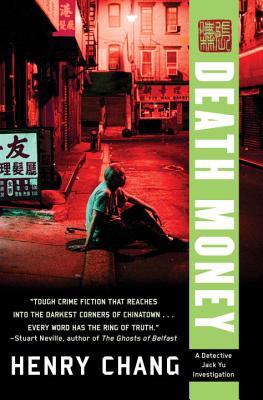 In Death Money novelist Henry Chang returns us to the Chinatown of NYPD Detective Jack Yu, and spins one of his most noir tales yet.

When the body of an unidentified Asian man is found in the Harlem River, NYPD Detective Jack Yu is pulled in to investigate. The murder takes Jack from the benevolent associations of Chinatown to the take-out restaurants, strip clubs, and underground gambling establishments of the Bronx, to a wealthy, exclusive New Jersey borough. It's a world of secrets and unclear allegiances, of Chinatown street gangs and major Triad players. With the help of an elderly fortune teller and an old friend, the unpredictable Billy Bow, Jack races to solve his most difficult case yet.
Reviews from Goodreads.com 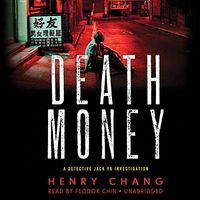 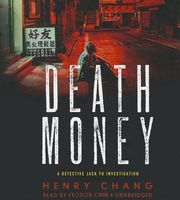 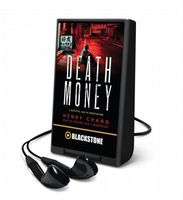