An Echo of War — Grant Blackwood 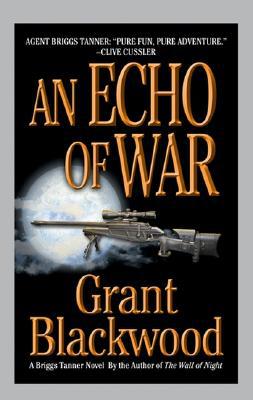 Dinaric Alps, Bosnian region of Austrian Hungarian Empire, 1918. Four Allied soldiers stumble across a biological weapon that could wreak devastation on the world--and take a vow to keep it from falling into the wrong hands. Ever since the deadly substance, code-named Kestrel, has been guarded by the descendents of those four brave men--each with the mission of keeping its existence a secret.

Chesapeake Bay, August 2003. The wife of former CIA director Jonathon Root has been kidnapped--and no one except Root himself knows who carried out the crime or why. His father had been one of the soldiers responsible for stealing Kestrel--and now a group of Bosnian terrorists are trying to force Root to hand it over.
Reviews from Goodreads.com