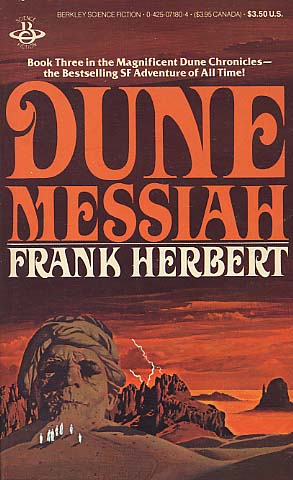 Arrakis, the desert planet called Dune, has been the site of a terrible war and the source of a merciless holy crusade that swept the Galaxy. All this has been the result of the ascension to absolute power of the man known as Muad'dib.

The unforgettable human drama at the center of the vast natural and political forces coming to bear on this unique planet is among the most moving in all of the literature of imagination. DUNE MESSIAH is the story of a man of overawing wisdom who finds himself subject to human … and more than human … frailties. It is a novel of high adventure and of philosophical and emotional depth. 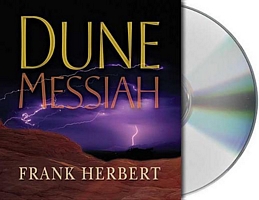