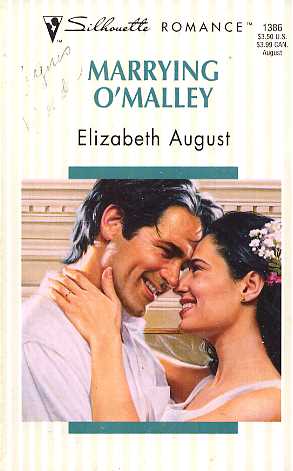 When Wolf O'Malley returned to town after a mysterious six-year absence, he was irresistibly drawn to his childhood sparring partner, Sarita Lopez. He felt especially protective of the enticing innocent when he discovered that her unscrupulous suitor was only after Sarita's dowry--her grandfather's land. Exactly what Wolf coveted himself. But Wolf wasn't about to wed Sarita to get it--no matter how desperately he wanted her, too.

Until Wolf's competition popped the question....

Now, for honor's sake, there was only one way to convince Sarita to become Mrs. O'Malley. He would have to bare his soul to the woman he truly loved. Because when all the secrets were revealed, it wouldn't be the land that Wolf couldn't live without!
Reviews from Goodreads.com