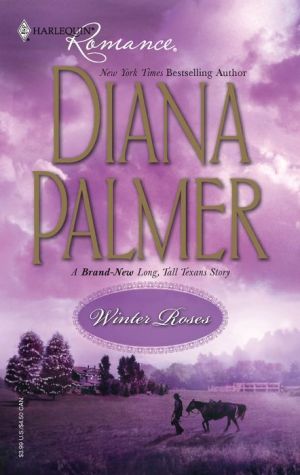 Handsome, eligible ranch owner Stuart York was not one to mince words. Ivy Conley, his younger sister's best friend, found out the hard way. During a night's stay at his Jacobsville ranch, Ivy wound up in Stuart's arms. The resulting fireworks singed them both...and knowing she was too young, Stuart closed his heart to her.

Now, years later, Ivy is determined not to be treated like a little girl anymore. Although still an innocent, Ivy knows she has to fight her own battles, but for some reason Stuart is always fighting them for her, and keeping her from harm. And, safe in Stuart's arms, Ivy feels like a woman--a woman who belongs to him.
Reviews from Goodreads.com

Fine (F or FN): A Fine book approaches the condition of As New, but without being crisp. The book may have been opened and read, but there are no defects to the book, jacket or pages.