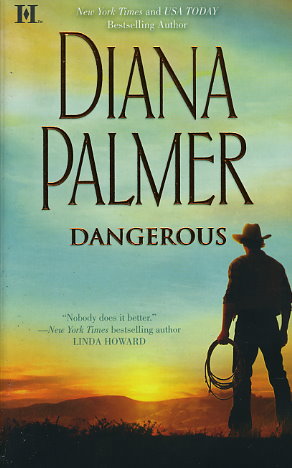 A mystery unfolds in the Texas heartlands...

Tall, lean and headstrong, FBI agent Kilraven lives by his own rules. And one of those rules includes keeping his hands off Jacobsville's resident sweetheart, Winnie Sinclair, no matter the temptation. Shy and innocent, Winnie couldn't handle a man like him--a merciless man with a haunted past. And this small town may hold not only the woman he fights to resist, but the answers to a cold case that is very personal to Kilraven....

Winnie has had her own share of sorrow and senses Kilraven's pain. Even though she tries to deny it, the gentle 911 operator feels a connection with the darkly handsome agent. When he makes the disturbing discovery that her family's unsavory past might have a bearing on his case, Winnie is determined to help him crack it...and the ice around his heart. As they combine forces in a dangerous investigation, the stakes rise ever higher. Winnie's life is on the line, and she'll need Kilraven more than ever. But if they are to have a future together, her ruthless Texan will need to confront his past and risk it all for their love.
Reviews from Goodreads.com

Police dispatcher Winnie Sinclair gets off on the wrong foot with FBI agent Kilraven. At the department Christmas party, she gives him a present of a painting she has done of a raven with decorated beads. Winnie planned this just for Kilraven and is shocked when she sees his reaction. He takes one look at the painting and leaves the party in anger.

Later that night she is surprised by a visit from her mother. She hadn\\\'t seen her mother since her mother had run off with Winnie\\\'s uncle, a drug dealer. Winnie\\\'s father never forgave his former wife and when he drank, he\\\'d take out his agner against Winnie.

Kilraven realizes that he needs to explain his actions at the party. He asks Winnie to his home and shows her a drawing that his daughter, Melly, had done on the day before she and Kilraven\\\'s wife were murdered seven years ago. The raven in Melly\\\'s drawing looks just like the painint that Winnie had done. Kilraven thought that someone must have shown his daughter\\\'s drawing to her.

Kilraven is still in grief over his family\\\'s murder. He finds a connection to Senator Sanders and the Senator\\\'s brother. He learns that the Senator\\\'s wife is at the family home in Nassau and that Winnie\\\'s family own a home that borders the Senator\\\'s. This gives him an idea for a plan of action.

There isn\\\'t much action or suspense in this novel. However, for the reader looking for interesting characters, this book is a treat. Kilraven reminds my of young Clint Eastwood\\\'s character, Rowdy Yates, on TVs Rawhide. Also, when a young character named Matt enters the story, get ready to have your heart won over.

The author\\\'s theme seems to be the strength of family and the benefit of forgiveness. I recommend the book for those interested in romaitic suspense with emphasis on \\\"romantic\\\". 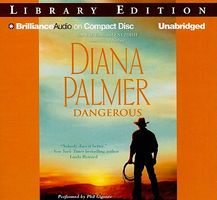 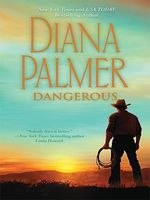