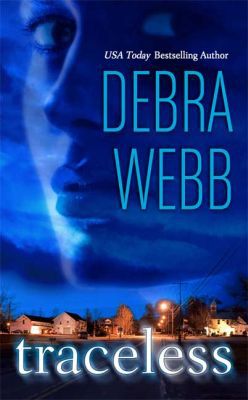 SHE'S IN SEARCH OF JUSTICE.
Emily Wallace has no doubt about who killed her best friend ten years ago: Clint Austin, her then boyfriend. The key witness in his trial, Emily put Clint behind bars with her tearful testimony. But when Emily learns that Clint has been released on parole, she returns to her Alabama hometown to confront him--and make sure he never forgets the damage he has done.

HE IS DEAD-SET ON REVENGE...
After serving ten years for a crime he didn't commit, Clint knows only the truth can set him free. Ignoring warnings from his old friend, now the chief of police, Clint will let no one stand in his way as he tries to prove his innocence--including Emily, the girl he once loved who ruined his life. Prison has made him a hard man, yet he yearns for Emily...and he can see in her eyes that, in spite of herself, she feels the same. But even if he can convince Emily to trust him, it might be too late to clear his name--before the real killer strikes again.
Reviews from Goodreads.com