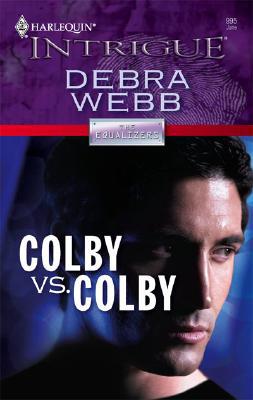 With their reputations and Sunday dinner in jeopardy, Victoria Colby-Camp and her son Jim were not about to give in when it came to Sam Johnson. He was Jim Colby's newest Equalizer--but a mystery to everyone else. Until the past caught up to him when Officer Lisa Smith was called in to drag him back to the City of Angels to clear his name.


Hired by the Colby Agency, Lisa was by the book in every way, except when it came to Sam. After all this time, she couldn't forget him--and she had tried. With Sam framed for three gangland killings, Lisa found herself unraveling a man who trusted no one. But Sam would have to let Lisa in if they were ever going to expose a brutal killer before it was too late for the next victim...and the Colbys.
Reviews from Goodreads.com