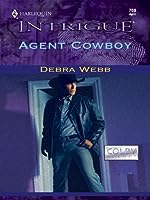 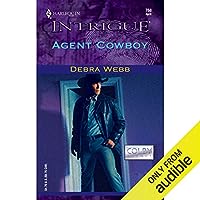 A MAN UNLIKE ANY OTHER

In jeopardy and running for her life, Kelly Parker was the lone witness to a ghastly triple murder. And her only chance for survival rested on the impossibly broad shoulders of Trent Tucker. His mission: Protect Kelly from a deadly threat while unraveling the clues of a complicated case.

Though the ex-bounty hunter turned Colby Agent knew he should keep his professional distance from Kelly, his feelings for the young beauty became increasingly personal. But would the combustible passion that raged between them be extinguished by the killer on their trail?