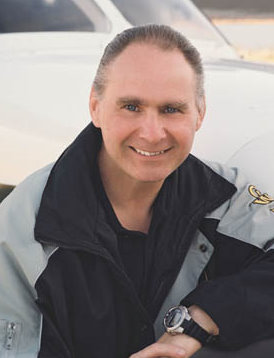 Dale Brown is a former U.S. Air Force Captain and is the recipient of many military honors. He is a lifetime member of the Air Force Association and U.S. Naval Institute.

His real-life experiences helped to shape his military action novels, which have sold over 10 million copies worldwide and have been translated in 11 languages. He lives with his family in Lake Tahoe, Nevada.