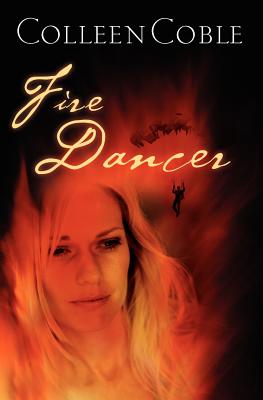 Dry needles had been piled up, and a match lay in the middle. Her boots smothered the flames. The match told her the fire had been deliberately set. But why? A flutter of white caught her attention. The wind whipped a paper nailed to the tree. She unfolded it and stared at the writing: Let the dance begin. A decade ago, Tess Masterson's parents died in a terrible barn fire. Now she's become one of the best smoke jumpers in the business. Though she makes a living jumping out of planes into roaring wildfires, she's never found the courage to face the wounds of her past--or to deal with the anger that flares whenever she encounters Chase Huston. When a serial arsonist known as The Fire Dancer strikes near her old homeplace in Arizona, Tess is forced to examine the past as it relates to the present. How will she confront her own demons while at the same time putting a stop to the terror that has the area in flames?
Reviews from Goodreads.com