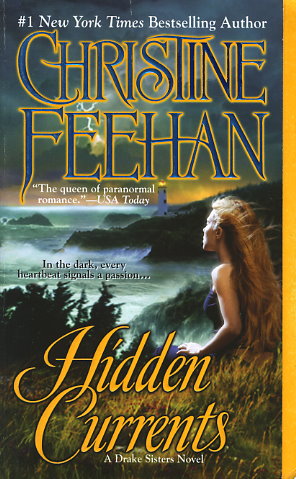 Now, Feehan exceeds expectations as the fate of all seven sisters depends on the destiny of one.

From afar, Sheriff Jackson Deveau has always loved Elle Drake, the youngest telepath of seven sisters. After a long time away, she's finally returning to the small coastal village of Sea Haven. But someone has other plans for Elle, someone who doesn't want her to make it back.

When Elle fails to arrive home, her disappearance strikes fear in the hearts of everyone who loves her. Now it's left to Jackson to uncover the mystery of Elle's vanishing and rescue her from an unseen danger. But Sea Haven is no longer safe for anyone, and it will take the powers of all the Drake sisters and their men to survive the oncoming storm.
Reviews from Goodreads.com

This novel has everything: Fear, anger, astonishment, excitement, anticipation, sex in it's best form - love, and more. 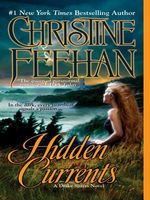 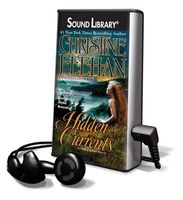 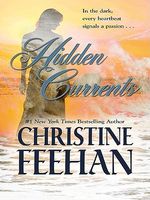