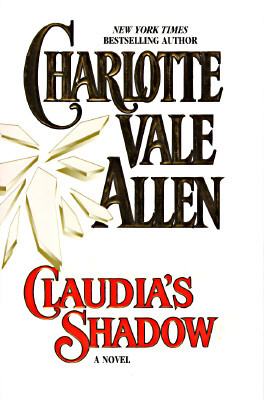 As her sister's sole heir, Rowena Graham moves into Claudia's house - their old family home - and begins to sort out her sister's affairs. She also steps in as manager of Claudia's restaurant and gradually leaves her former life and successful career behind as she relentlessly searches for the truth about her sister's death. There was no note and the suicide verdict feels all wrong. And while her beautiful younger sister had always been difficult and unpredictable - warm and affectionate one day, calculating and cruel the next - Rowena is certain Claudia would never have taken her own life. Rowena's unexpected discovery of a trove of documents and photographs unearths a host of secrets - kept not just by Claudia but by every member of the family. Unraveling a tangle of lies and distortions that hid the dynamics of her family, Rowena uncovers the secret to Claudia's death. And finally sets herself free from the shadows of the past.
Reviews from Goodreads.com