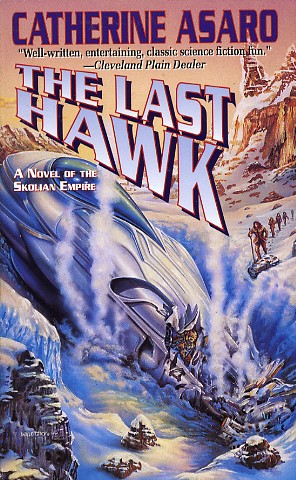 When Keiric, a scion of the imperial family of Skolia, crash-lands his fighter on the off-limits planet of Coba, he figures it will be only a short time before he makes his way home. But he fails to account for the powerful matriarchy of Coba, the mistresses of the great estates who do not want the Empire to know about their recent cultural advances.

First they take him prisoner.

Then, one by one, the most powerful women on the planet fall in love with him!
Reviews from Goodreads.com 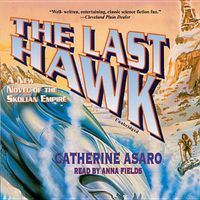