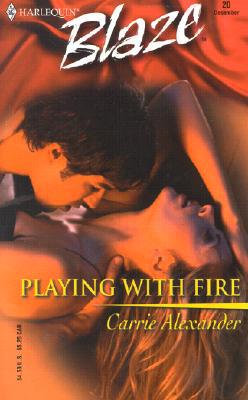 Lara Gladstone liked to play games -- sexual games. And the moment she set eyes on Daniel Savage, she sensed that this virile man did, too. He would be the ruthless hunter and she would be his prey. But first, he had to catch her, and oh what a sensuous chase it would be!

Daniel knew he was being teased -- what this woman could do to his body with just one look! It inspired his competitive spirit, made him want to cause her the same restless heat, the same throbbing desire that was driving him crazy. She thought she had him right where she wanted him, but he'd played a few games in his time.

And he never lost.
Reviews from Goodreads.com