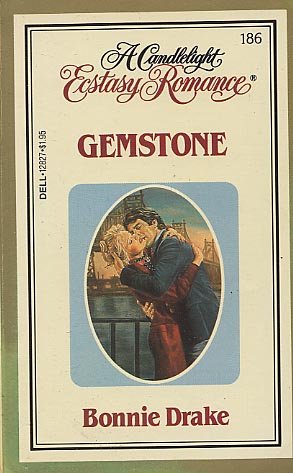 "But I can't give you what you want," she murmured urgently.

A day of her time was all Geoffrey Parker wanted. Once he'd had it all. Sara had been his wife, an eighteen-year-old Iowa farm girl invading the Parker's fabulous domain of wealth and power. For two years Sara had submitted to Cecelia Parker's indomitable will, then left to make it on her own. Eight years -- Geoffrey's mother was gone. The past was gone. Sara had established her own multimillion-dollar gemstone business in New York But as she looked into Geoffrey's eyes, the passion that had brought them together still blazed -- with a difference. He had wanted her. Now he needed her. Could she draw close, taste that passion for a day without wanting him again for a lifetime?
Reviews from Goodreads.com