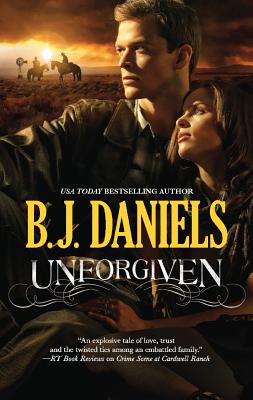 Under Montana's big sky, two lovers will find their way back to one another...if an unresolved murder doesn't pull them apart forever...

In Beartooth, Montana, land and family are everything. So when Destry Grant's brother is accused of killing Rylan West's sister, high school sweethearts Destry and Rylan leave their relationship behind in order to help their families recover from tragedy.

Years later, Destry is dedicated to her ranch and making plans for the future. Plans that just might include reuniting with the love of her life…until her brother returns to clear his name and the secrets of the past threaten her one chance at happiness.

Rylan is done denying his feelings for Destry. But when clues begin to link her brush with death to his sister's murder, will discovering the truth finally grant them their chance at love or turn them against one another for good?