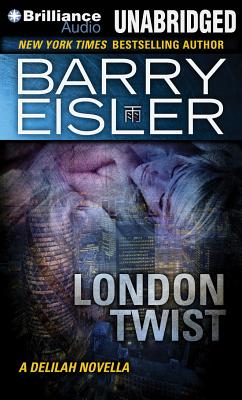 For Delilah, the Mossad's top seductress, the parameters of the assignment were routine. The contractor: MI6. The objective: infiltrate a terror network, this one operating out of London. The stakes: a series of poison gas attacks on civilian population centers.

There's just one wrinkle. The target is a woman―as smart, beautiful, and committed as Delilah herself. And for a cynical operative thrust suddenly out of her element, the twists and turns of the spy game are nowhere near as dangerous as the secrets and desires of the human heart.