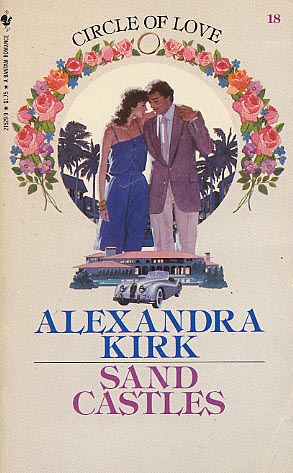 Melissa seemed no match for powerful, wealthy Jason Kent--a man who always got what he wanted. And now he wanted Melissa to give up her independence and become governess to his young, motherless daughter. Though she resented his arrogance, Melissa was touched by the lonely child's affection. But could she cope with the desires which welled up in her heart when Jason was near? Soon Melissa faced a heartbreaking dilemma: she could renounce her secret love and leave. Or stay to be near him--and watch him marry another woman.
Reviews from Goodreads.com