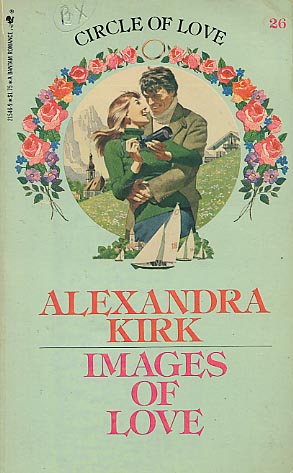 AN AVALANCHE OF EMOTIONS

The charming Alpine towns of Bavaria were as quaint as fairytale villages. As a tourist, Melody would have been enchanted. As a young freelance photographer working with Brad Wainwright, famous travel writer, she was challenged to her limits. This was the plum she'd been waiting for--and nearly lost, when Brad learned that M.L. Adamson was a woman! She had made a strict vow of professionalism and kept it--until a rival, Lesley MacDonald, appeared on the scene. What was Brad's relationship to the stunning network newswoman? And what of his six-year-old son? Brad explained nothing! All Melody knew was that is kisses left her trapped in an avalanche of emotions while he played havoc with her inexperienced heart.
Reviews from Goodreads.com