Success to the Brave — Alexander Kent 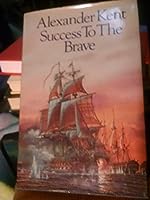 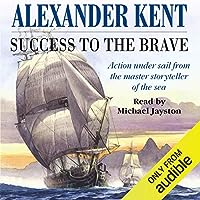 It is the spring of 1802. The Peace Treaty of Amiens, signed only a few weeks earlier, is already showing signs of collapse as Britain and France wrangle over the return of colonial possessions won and lost during their long, bloody war.

In the little sixty-four gun Achates, Vice-Admiral Richard Bolitho sails for America and the Caribbean where he faces a web of intrigue and treachery. Now the young flag officer, steeled in the fires of battle, faces the challenge of his lonely command--to weigh his mission's success against the lives of the men who must follow him even to the cannon's mouth .. .