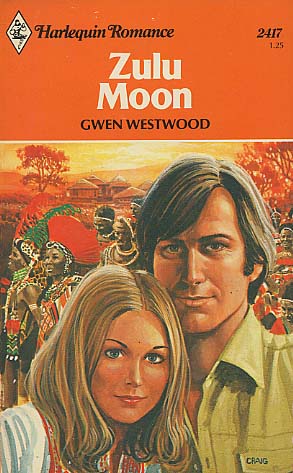 "Never fall in love again with anyone who has other ties, or you'll live to regret it." Those had been Aunt Harriet's parting words as Julie left for Zululand. If only she had heeded them!

Instead, for the second time in her life, Julie found herself involved in a dead-end relationship. Gerard Spencer was powerfully attractive and irresistibly charming.

But he, too, had a beautiful woman waiting to marry him....