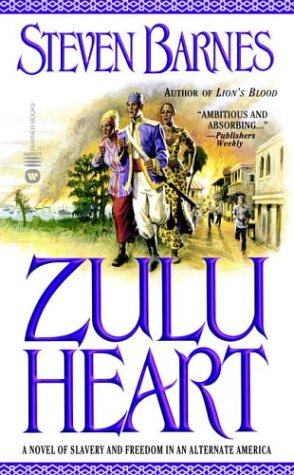 Share:
Egypt and Ethiopia are locked in a vicious power struggle in the vast land of Bilalistan. Caught in the center of the storm is Senator Kai ibn Rashid, the lord of a vast Southern estate who opposes a war between the Pharaoh and the Empress--a position that may cost him his life. In desperation, Kai sends the freed slave Aidan O'Dere on a deadly mission, promising to reunite him with his long-lost sister. To succeed, Aidan must submit himself to the greatest degradation he has ever known--the cruel yoke of slavery. Now failure will mean execution for Kai and Aidan. But will success cost even more? For by challenging the Pharaoh, Kai could be signing his family's death warrants. And by aiding the South, Aidan could be keeping millions of whites in bondage.