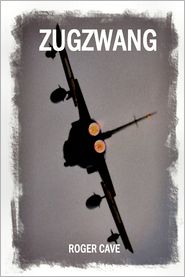 Share:
A British soldier loses his life in Iraq, but who could have seen the consequences of a gun battle fought in the distant, dusty streets of Basra. Somebody has to pay for his death, perhaps many. Alec Fincham, and his Special Boat Service Team, are ordered back to Iraq, but he and his team would rather be elsewhere. Chased and harried through the western desert, he has to stop the attack that could sabotage any plans of peace in the Middle East. Will they reach the target in time? Can the small band of U.K. Special Forces men survive the overwhelming odds? They will fight to the bitter end, and shed their blood to stop the attack, but will it be enough?