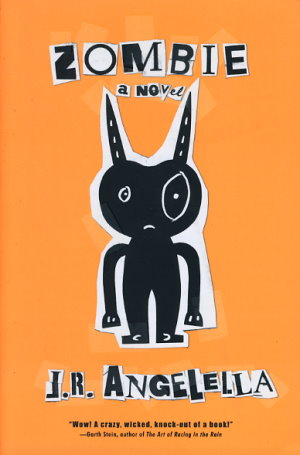 Share:
Fourteen-year-old Jeremy Barker attends an all-boys Catholic high school where roving gangs of bullies make his days a living hell. His mother is an absentee pillhead, his older brother a self-diagnosed sex-addict, and his father disappears night after night without explanation. Jeremy navigates it all with a code cobbled together from the zombie movies he's obsessed with: Night of the Living Dead, 28 Days Later, Planet Terror, Zombieland, and Dawn of the Dead among others.

The code is put to the test when he discovers in his father's closet a bizarre homemade video of a man strapped to a bed, being prepped for some sort of surgical procedure. As Jeremy attempts to trace the origin of the video, this remarkable debut moves from its sharp, precocious beginnnings to a climax of almost unthinkable violence, testing him, and the reader, to the core.