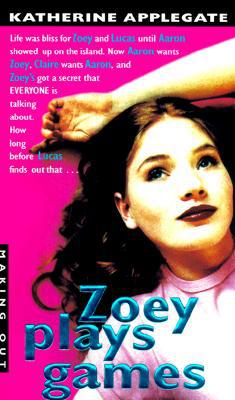 Share:
Zoey plays games with Aaron and sets off a wave of broken hearts. Because Lucas is in love with Zoey, Claire has vowed to make Aaron her own. But the island is too small for big secrets.
Zoey's playing games with Aaron, and Lucas is still in love with Zoey. Claire wants Aaron and has vowed to make him her own, but Aaron wants Zoey. Zoey has a secret everyone is talking about, and her game playing is setting off a wave of broken hearts. This island is too small for little games and big secrets.