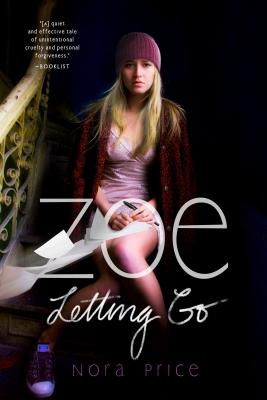 But no matter what the brochures promised, Zoe finds that Twin Birch is a place for girls with a penchant for harming themselves. Through journal entries and letters to her best friend, Elise, she tries to understand why she was brought there, and how she could possibly belong in a place like this. But Zoe's letters to Elise remain unanswered. She wonders why her best friend would cut her off without a word, reliving memory after memory of their beautiful, rocky, inescapable friendship. But everyone has secrets--including Zoe--and as her own fragile mental state hangs in the balance, she must finally learn to come to terms with what happened to Elise before she's able to let go.

Fans of Laurie Halse Anderson and Girl, Interrupted will race through this hauntingly emotional debut novel with the pacing of a psychological thriller.