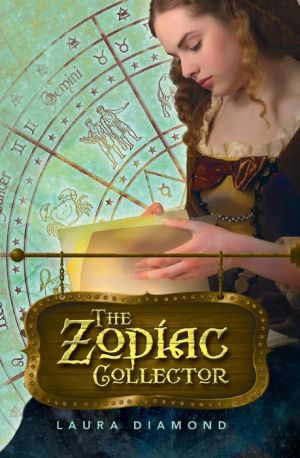 Share:
For almost-16 year-old Anne Devans, the annual Renaissance Faire means three things--her dad spending weeks in the smithy, her bipolar mom doing some manic costume making, and another ruined birthday for her and her twin sister, Mary. This year, Anne wants things to be different, and she's going to do things her way. On the eve of the Faire, Anne, along with a reluctant Mary, conjures up a spell that will make their 16th birthday party a whirlwind event. Little do they know that it's a literal request. After the mini tornado in their room subsides, the girls realize they've invoked the power of the Gemini Twins, Castor and Pollux. That's the good news. The bad news is they also caught the attention of a sorceress named Zeena who has been collecting children born under each Zodiac Sign to enhance her power. Once she captures Anne and Mary, Gemini twins, the entire Zodiac, and the world, will be hers. Anne leads the fight against Zeena, but her one-sided decisions could throw them into a world so far from home, even the Renaissance Faire would seem like a brilliant vacation. Between managing their new Zodiac powers, dodging their manic mother and trying to stop Zeena, they'll get a 16th birthday they'll never forget.