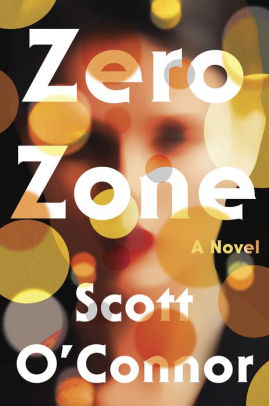 Share:
A literary thriller about an infamous desert art installation, the cult it inspired, and the search for a missing young woman.

Los Angeles, the late 1970s: Jess Shepard is an installation artist who creates environments that focus on light and space, often leading to intense sensory experiences for visitors to her work. A run of critically lauded projects peaks with Zero Zone, an installation at the once upon a time site of nuclear bomb testing in the New Mexico desert. But when a small group of travelers experience what they perceive as a religious awakening inside Zero Zone, they barricade themselves in the installation until authorities are forced to intervene. That violent showdown becomes a media sensation, and its aftermath follows Jess wherever she goes.

Devastated by the attack and the distortion of her art, Jess retreats from the world. Unable to work, Jess unravels mentally and emotionally, plagued by a nagging uncertainty as to her culpability for what happened.

Three years later, a survivor from Zero Zone comes looking for Jess, who must move past her self imposed isolation to face down her fears and recover her art and possibly her life from a violent cult intent of making it their own.