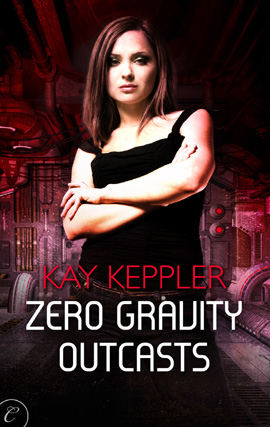 Share:
Minka Shokat only needs two things in life: her fourth-generation Wayfarer spaceship, and two best friends and crewmates by her side. Anjali and Tex were the only people to stand by her after she was falsely branded a traitor and kicked out of Central Command five years ago.

Since then, Minka has kept as far from Command as the galaxy will allow. Working with her friends on their own terms beats flying warships any day. But keeping her junker of a ship flying takes money -- money that Minka and her crew don't have. As a last resort, she reluctantly accepts a job transporting cargo for Central Command.

Then she finds out what her "cargo" is: the very general who ruined her reputation and currently needs Minka to deliver him safely to a peace conference. Now Minka and her biggest rival must work together to fight off space pirates, commandos and rebels who are determined to stop their mission -- or be blown out of the skies for good.