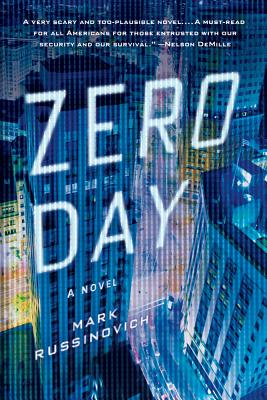 Share:
An insidious cyber-terrorist attack threatens to destroy the Western World in this debut by a leading expert on cybersecurity

Over the Atlantic, an airliners controls suddenly stop reacting. In Japan, an oil tanker runs aground when its navigational system fails. And in the Midwest, a nuclear power plant nearly becomes the next Chernobyl.

At first, these computer failures seem unrelated. But Jeff Aiken, a former government analyst who saw the mistakes made before 9/11, fears that there may be a more serious attack coming. And he soon realizes that there isnt much time if he hopes to stop an international disaster.

Zero Day presents a chilling "what if" scenario written in the vein of Richard A. Clarke and Daniel Suarez.