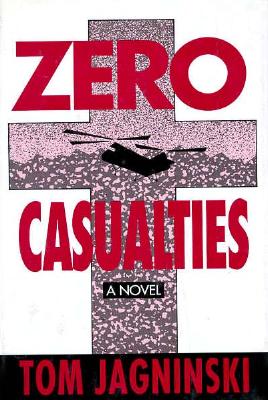 Share:
The U.S. Army is lobbying Washington to kick The CIA out of Laos, claiming the agency is dragging its heels interdicting enemy trials; what they really mean, though, is that with the Vietnam War winding down, everyone is desperately looking to pull some kind of victory from the jaws of defeat. As part of its counter-lobbying, the CIA sends twenty-eight-year-old soldier-anthropologist Stephen Reaford into the Montagnard Village of Ban Ban, a base far behind enemy lines. Reaford, an upper-class Bostonian, has naively gone to war to 'live history' and gather some material to finish his Ph.D.