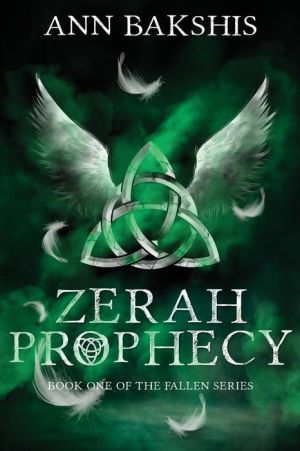 Twins born at a time when such an event hasn't been seen in centuries. Some fear them, others revel in their arrival, but no one is prepared for the chaos they will bring to the region. Only, this isn't the first time the pair has caused such disaster. They've been around for centuries, a period of twelve cycles in time with their generation. No one remembers their previous existence except those who are sworn to guard the twins through the thirteenth and final cycle. Evolution has been waiting for this point in time, the precise moment when everything aligns with the prophecy foretold by the ancients at the beginning. But there's a catch... Creatures from the underworld want the region for themselves, and to destroy the ancients along with their prophecy. An attempt had been tried before and failed. However, now the creatures know what they did wrong, and see the birth of the twins as a means to undo everything the ancients have done. The twins are now endangered by everyone they meet. Will they be able to make the prophecy come true? Their lives, and humanity, depend on it.
Reviews from Goodreads.com