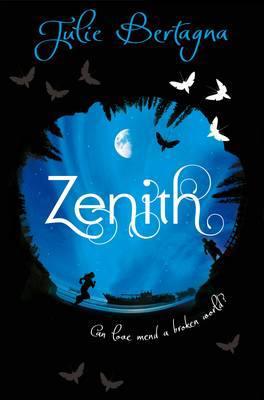 A startling, thrilling novel set in a dystopian future ravaged by global warming - ZENITH is the stunning sequel to the critically acclaimed, bestselling EXODUS. Sixteen-year-old Mara and her ship of refugees are tracking the North Star, desperate to find a homeland in the melted ice mountains of Greenland. The vast, floating city of Pomperoy is just one of the shocks that are not in their navigation plans. Unwittingly, the refugees bring catastrophe in their wake for Tuck, a gypsea pirate-boy, and also for Ilira - a land whose inhabitants exist in a state of terror at the top of the world. Back in the drowned ruins at the feet of the towering sky city, Fox is beginning his battle with the cruel, corrupt forces that rule the New World. But separated from Mara, his resolve begins to waver . . .
Reviews from Goodreads.com